Shaliza: Absolutely and hopefully this will be the way of the future. 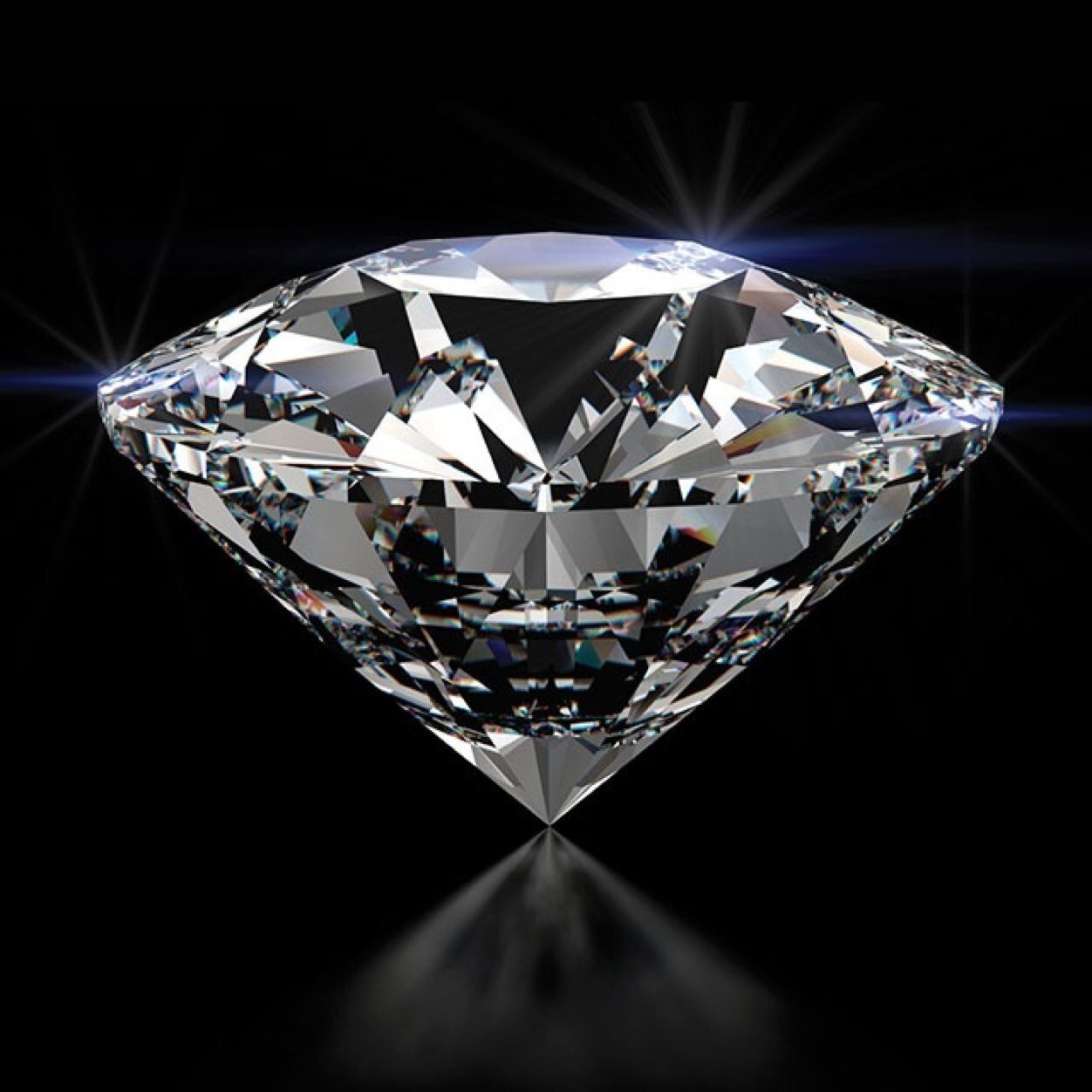 Shaliza: Hello and good evening, everyone! Hope you all had a lovely Wednesday!

Shaliza: I'm off to hit the sack, so see you all tomorrow. Good night!

disneyhead: CC, I hope you feel better today, and I hope everyone is enjoying the weekend.

Shaliza: Hello and good evening, everyone! Hope your weekend has been great so far. 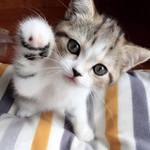