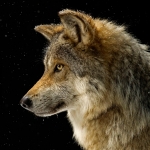 Shaliza: Thanks for the heads up, SkyFire. 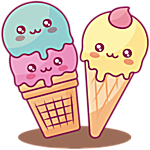 Shaliza: Hello and good afternoon, all. Hope you have a peaceful weekend!

summersun20: Hello everyone ! Have a nice week !